Home / News / Industry News / What are the different types of molds

What are the different types of molds

Author: admin / 2022-12-01
Having a plastic mold can be a great asset when you are making plastic toys. Not only are you able to make a variety of different shapes, but you can also create a variety of different shapes that will be able to perform different tasks.During the course of the manufacturing process, you will come across two of the most common molding processes - injection molding and compression molding. While both processes offer many advantages, the best choice for your project may depend on the material and application.Injection molding is the process of injecting liquid polymers into a mold to form a final product. It is a common manufacturing process for products in many industries. It is also a good choice for complex components, as well as large production runs. 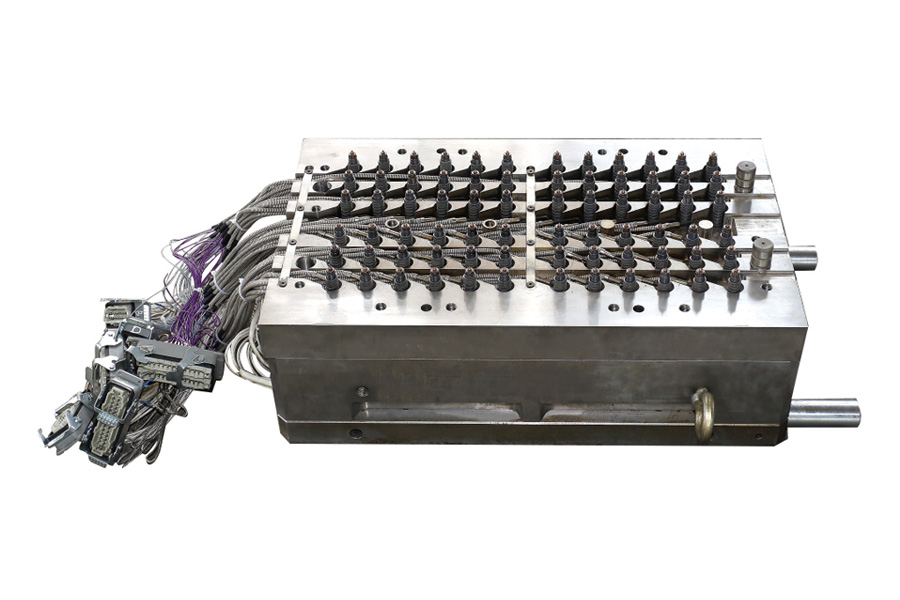 Injection molding is also efficient, as it uses automated machinery to perform most of the production process.However, this process does not provide as much protection as compression molding. It also has a relatively short mold life. Compression molding is most often used for rounded inserts, electrical housing, and bottle caps.Besides its excellent dimensional stability, POM is also characterized by its low coefficient of friction. This property makes it ideal for applications involving mechanical finishing operations. Its good electrical properties, tensile strength, and wear resistance are also some of its features. It is also widely used in precision parts.Injection-molded POM is used in the automotive industry and the consumer electronics industry.

It is applied to a variety of automotive parts, including fuel rails, valves, and fuel pumps. Its high strength, low friction, and wear resistance make it ideal for applications where repeated impact and abrasion are expected. It is also used in applications requiring good tribological behavior.POM is a polymer that can be easily molded. However, it does require special bonding processes. It is also sensitive to acid hydrolysis. Therefore, it should be stored in a dry environment.Unlike a two plate mold, a three plate mold uses metal plugs to keep product from leaking out of the mold. This type of mold is often used for large, multi injection point parts that require high-precision production. It is also commonly used for parts with poor filling from the outside edges.The main parts of a three plate mold include the core, the runner system, the nozzle stripper plate, and the top clamping plate. The core forms the internal shape of the molding. It is generally made of P20 grade steel.

The core and cavity give the plastic product its final look.In addition to these basic components, a three plate mold contains an additional mold plate, which is referred to as the runner plate. The runner plate is added between the cavity plate and the top clamping plate.Several different kinds of side-pull mechanisms are used in a plastic mold. Several factors affect the size of the core pulling force. In general, the greater the wall thickness of the molded plastic part, the larger the core pulling force.Core pulling force is also affected by the temperature, holding time and plastic varieties. To get a good core pulling force, the core pulling direction must be perpendicular to the opening and closing directions of the mold.The distance between the center line of the oblique guide post and the line of action of the side core slider is measured. Then, the bending arm of the inclined guide column is determined by Lw.For lateral parting and core pulling, the distance between the side core slider and the oblique guide post is not necessarily equal to half of the height of the slider. The design of the side core pulling mechanism must take into account this fact.